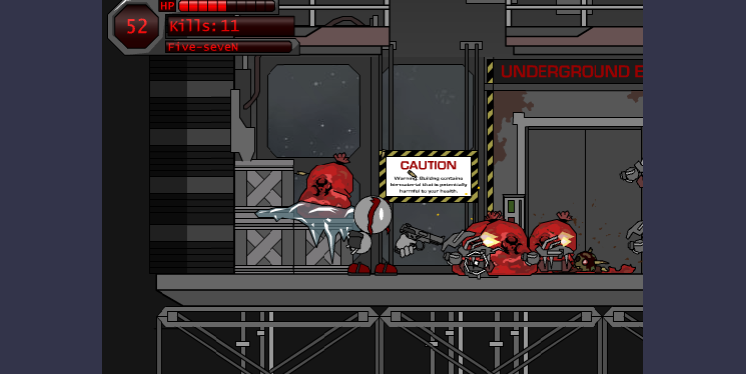 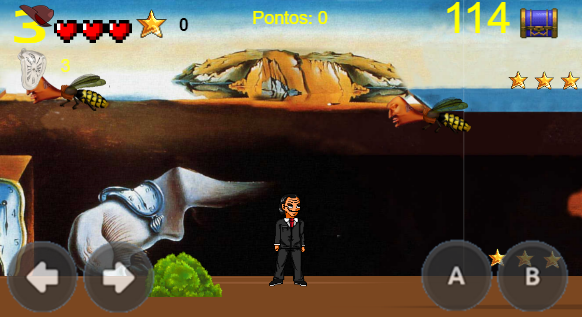 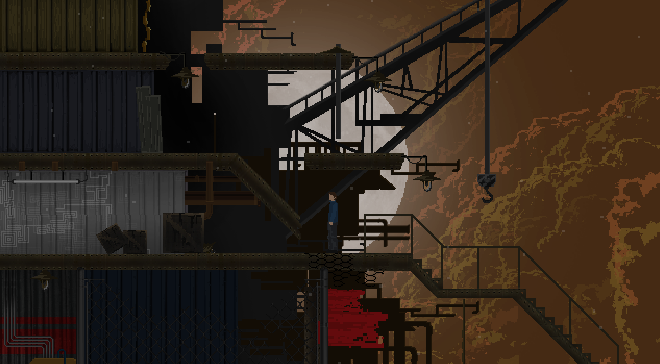 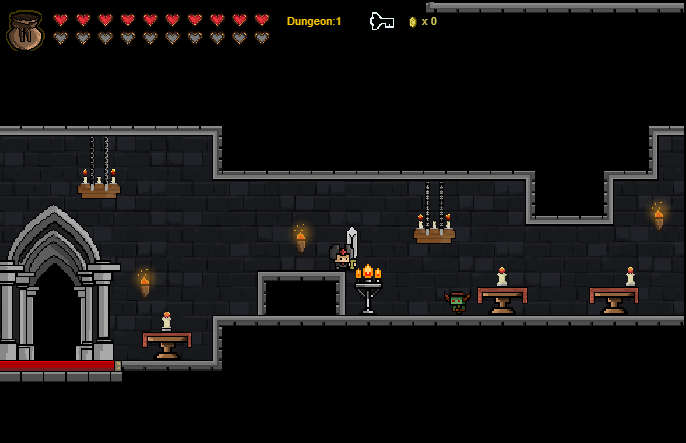 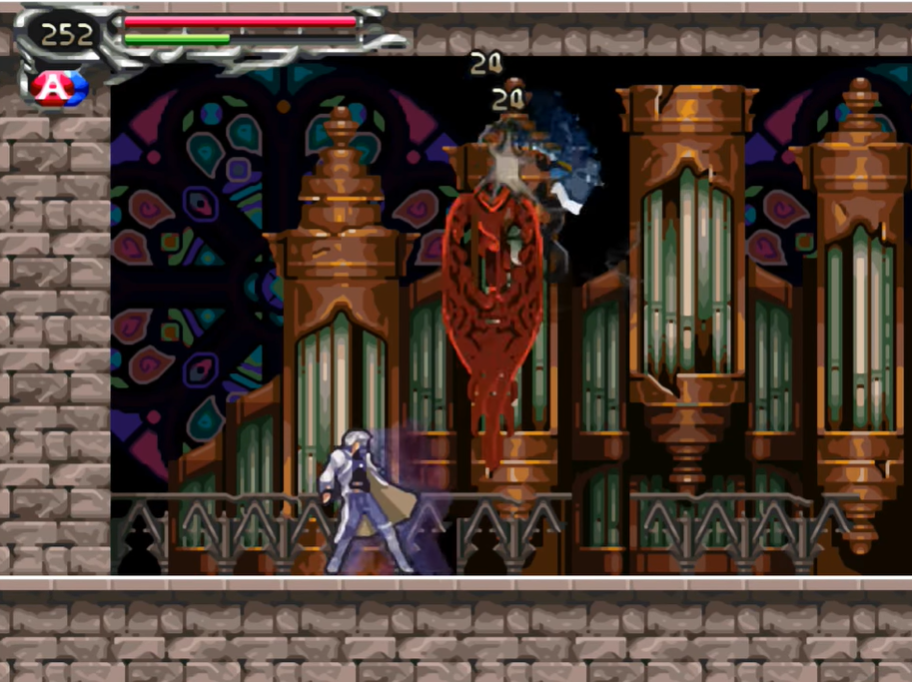 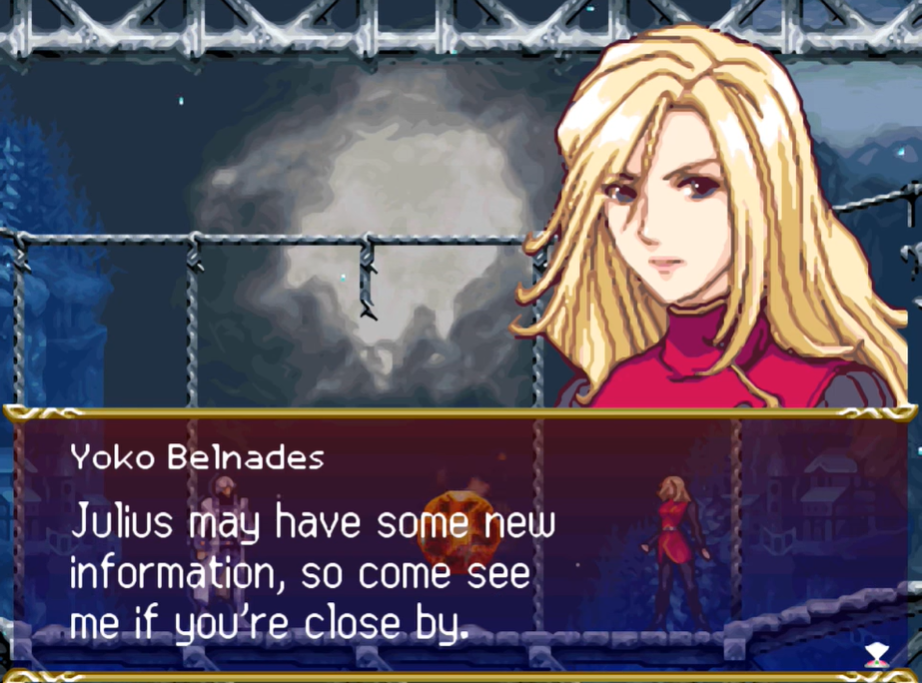 The player controls the onscreen character from a third-person perspective to interact with people, objects, and enemies. Like previous games in the series, and most role-playing video games, characters level up each time they earn a set number of experience points from defeating enemies; each level gained increases the character's statistics, thus improving their performance in battle. Statistic examples include hit points, the amount of damage a character can receive; magic points, which determine the number of times a character can use magical attacks; strength, the power of a character's physical attacks; and intelligence, the power of a character's magical spells. Upon encountering an enemy, the player can use a variety of weapons to attack and defeat the enemy. The weapon choices are largely medieval, including swords, axes, and spears, although handguns and a rocket-propelled grenade are available. These weapons differ in their damage output, their range, and the speed of the attack.

Dawn of Sorrow, like most games in the Castlevania series, is set in a castle, which is divided into various areas. Areas of the castle differ in their composition, including monsters and terrain features. In addition, each area has its own unique piece of theme music which plays while the player is in that area. The character moves around the environment based on the player's choices; however, the items the player has restricts the areas the character can move into, like most platform games. Progression, however, is not linear, as players are free to explore the parts of the castle they have access to, and can backtrack or move forward as they see fit.